Profile
of the month

How long have you taught at IST?
Poetically, between an instant and eternity. Relativistically, between a moment and a lifetime. Chronologically, just over a year, with each moment, instant, and lifetime better than the last.

Describe IST in 3 words.
Power in motion. We are building up to something potent and meaningful as a community. I am pleased I get to be a small part of that.

What is your favorite thing about the community?
I shall answer this question with a brief poem:

The role of a community is to do,
anything that will transform you!
To reverse
intellectual atrophy
through
scholastic alchemy,
IST accomplishes that,
It’s true!

What are the typical characteristics of an IST student?
Typically, an IST student has multiple tongues with which to speak multiple languages. They are absorbent, like little sponges, and meditative. They create! They take multiple concepts and smash them together, rearrange them, recolor them, blend them and then produce something new. Something that can be cherished for a long time.

What is your favorite memory at IST?
This is the most challenging question. There are so many. Here are a few examples: When my 9th grade student won a short story contest and I got to be present in the audience to see her win the award (so proud)! During a house competition football match (It was Anyi v. Kleyos) one of my 8th grade students scored a goal with seconds left and the entire team flooded the field to celebrate, like we had just won the Eurocup, despite our team losing by 3 goals.

What would you be if you weren’t a teacher?
I shall have to quote the late Sean Connery in the film The Rock. When asked by Stanley Goodspeed (played to perfection by the beguilingly quirky Nicolas Cage) how he is able to do what he does, Sean Connery’s British spy character responds “But in retrospect, I’d rather have been a poet or a farmer.”

Past Profiles of the month 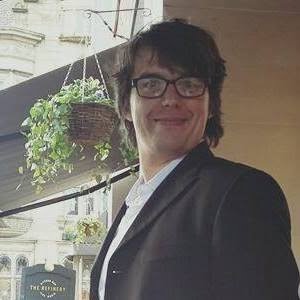 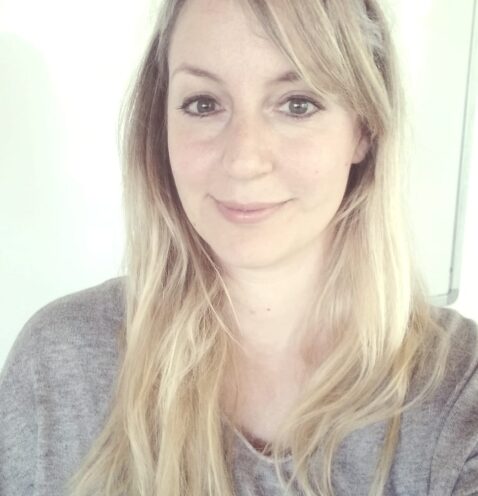 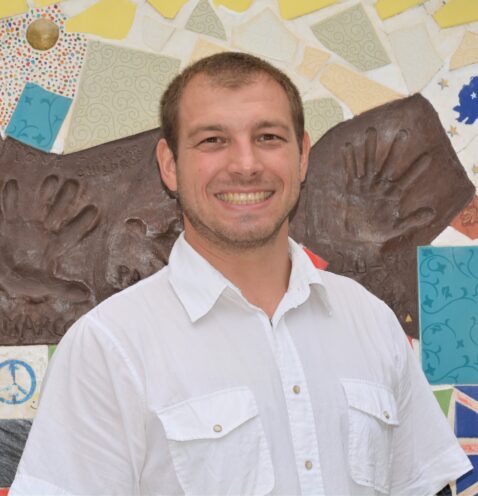 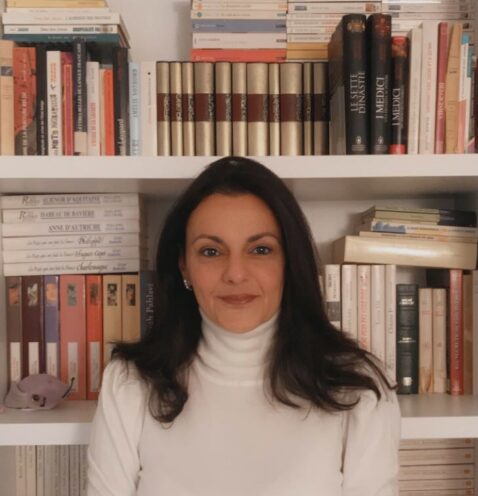 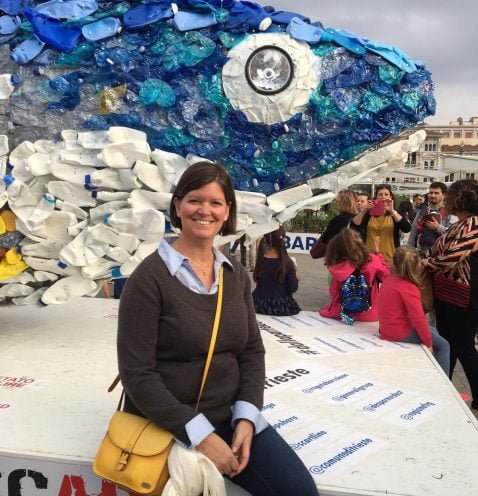 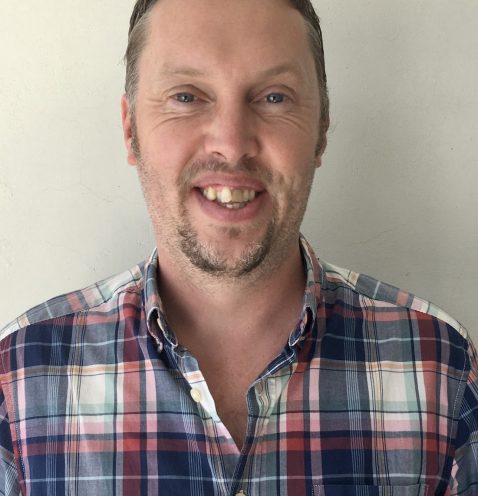