Degree: Bachelor of Arts with Honors in International Relations with advanced proficiency in French & Master of Arts in Security Studies.

What was your thesis title?
The title for my thesis was “A Reasonable Leader for Italy”. In short, the research paper addressed the instability of the Italian political scene in 2013 and offered a guideline of the qualities that a good leader would have required in order to facilitate political stability in Italy.

What was your IST House?
Shakti, and I would like to underline that, in order to make other houses have a chance at winning in the earlier years, they had to make academics WAY less important than sports and other activities because otherwise we would have dominated. Yes, I am still salty about that because I never got to go to the amusement park at the end of the year and I know a lot of this will be edited out.

In what ways were you prepared for your future studies?
IST prepared me very well for my studies in International Relations. The classes in History and Politics were obviously extremely useful. Moreover, studying French proved to be a strategically sound choice as numerous organizations/agencies working in the field of international politics look for individuals who speak international languages other than English. IST also prepared me extremely well in citing sources for research papers. Most of the people I met or did projects with during my years in undergrad had no idea how to properly reference sources in their essays.

In Grade 5, you planned on being…?
Zero aspirations in Grade 5. I was too busy surviving the war between boys and girls in my class. I am not joking.

What is your favorite memory from your years at IST?
Too many worthy of being mentioned, but I will still mention the first that pops in my mind: the time I intentionally gave a ridiculous, yet believable, false set of translations in Italian from Latin as a prank to a friend who would never do his homework. Then, without me knowing, he gave that same set to everyone else because no one had done their homework. Being in that class that day was like watching a train slowly, but inevitably, crashing. Epic.

Past Alumni of the month 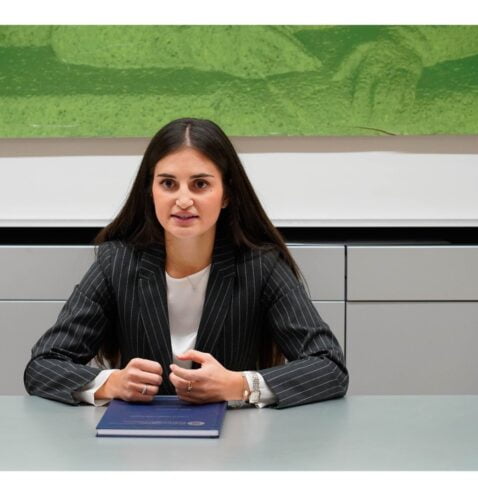 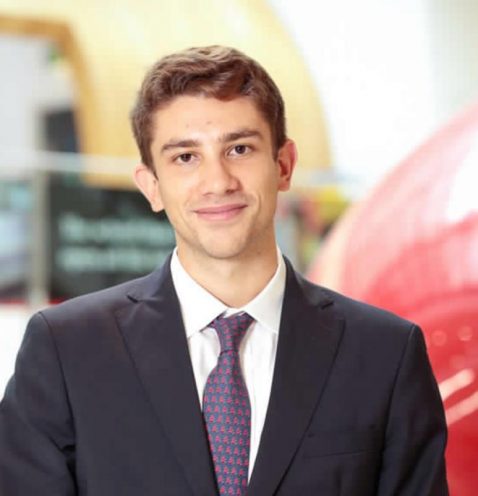