Longer than I can remember (From Pre-Nursery to Grade 13) with minor interruptions.

What was your thesis title?
At the time I wanted to delve into the world of international relations and I thought it would be interesting to assess ‘The impact of Terrorism in the modern day society’. International Terrorism is a phenomenon that goes beyond its modern connotation and it was incredibly fascinating to look at its historical past and the way it has shaped our society and the international political sphere.

What was your IST House?
The one and only Busara! It’s definitely not a coincidence that our beloved School Director is a member of this house…

In what ways were you prepared for your future studies?
I think IST teaches you how to critically assess the information that is given to you, develop an independent thought, and defend your ideas. These are great qualities to possess for the continuation of any academic path but are particularly welcomed in the world of politics and, more generally, the social sciences. I also would have to mention the in-depth knowledge of the languages that the school gives to its students is an important asset. This has allowed me not only to be able to live and study in the UK, but has also opened career opportunities which I would not have had.

In Grade 5, you planned on being…?
I think I wanted to become an actor but I’m glad IST helped me discover my passions and directed me towards a profession that I thoroughly enjoy.

What is your favorite memory from your years at IST?
It may sound repetitive but every memory I have from my time at IST brings a smile on my face. From the my very first “show and tell” in pre-school to the very last day of school in which we had the largest water fight ever seen on the IST school campus, it has been a bumpy yet entertaining ride. I will always remember IST in a positive way for the rest of my life. 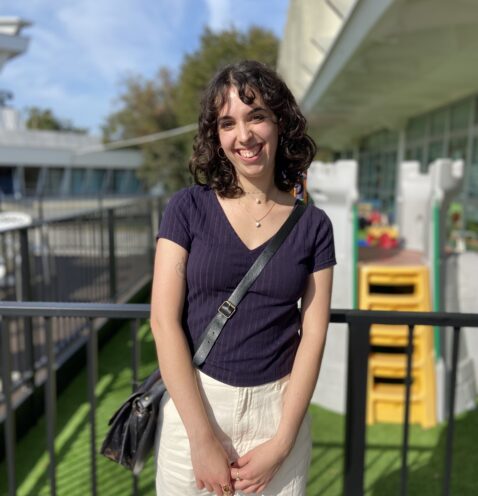 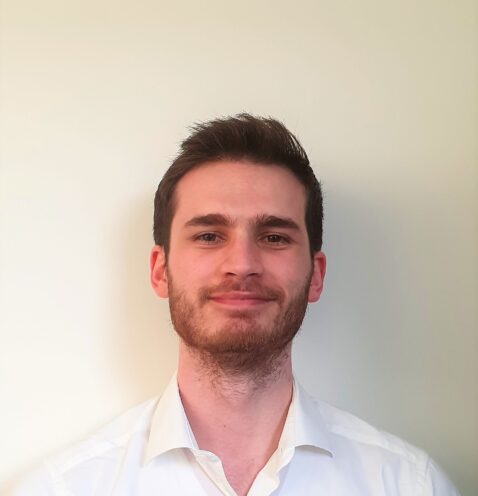 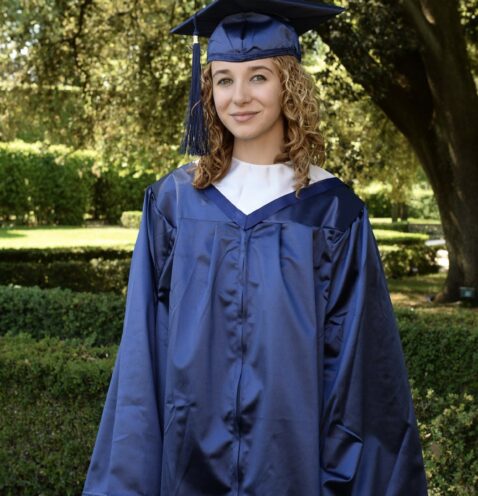 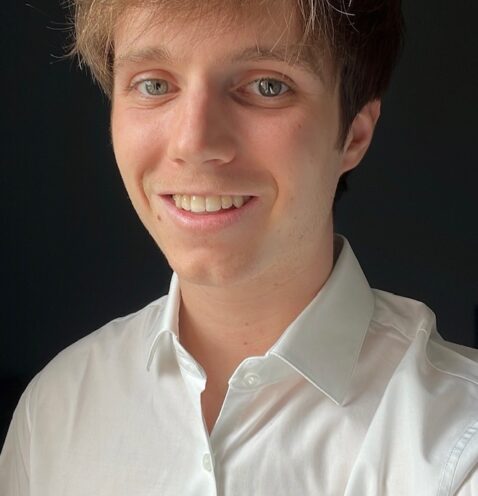 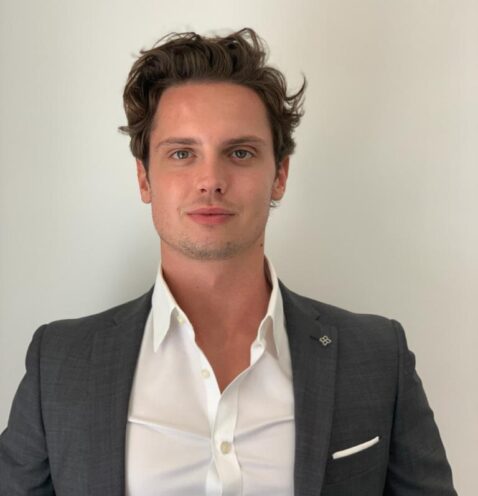